The Role of Research in Social Work Practice

The Role of Research in Practice – I experienced a significant change in how I think about the importance of research since watching Prisoners of Silence. Before watching the film, I could only access vague ideas about how research might be relevant to my own practice. Because of my own lack of exposure to research, I held a prejudice about researchers being academic-focused individuals who were unwilling to do the hands on work with clients. Now, I believe that while all social workers may not want to participate in or conduct research in their practice, we all have a responsibility to explore the validity of the methods we are using by keeping informed on current research.

Before watching the video would be to encourage clients to try anything that they thought might be helpful to them, whether or not I knew of any legitimate research being done on their method, never even considering researching their method’s effectiveness. I have come to understand that one of the differences between being a paraprofessional and a professional social worker lies in the level of responsibility one takes on in serving their clients.

I feel that the most important awareness I gained from Prisoners of Silence was that all clinicians need research to help maintain their objectivity. I was quickly and completely sucked in to the myth of Facilitated Communication when the film began. This piece showed me how easily I could be swept in by the promise of something that might work, before I had heard any research behind it. It seemed that the facilitators in the film felt much the same way. It did not appear to me that the facilitators interviewed in video piece intended any malice towards the autistic children that they worked with. The distress on the faces of the facilitators as they described their shame said to me that they had truly believed that they were participating in a miracle with FC, and had ended up heartbroken when they learned it was a sham. I have always valued my enthusiasm, energy, and willingness to try new tasks or methods as characteristics that will make me a good social worker. This film helped me to realize that I have a responsibility as a social worker to examine the validity of the research behind a project before letting my enthusiasm overwhelm my objectivity.

Before the film, my attitude about the dangers associated with treatments that have not undergone extensive research was rather cavalier. Perhaps because of my lack of experience with new procedures, it was difficult for me to think of ways in which using treatments like FC without researching them first could actually be dangerous or harmful to a client. I guess this speaks to my continued naiveté about the impact that social workers have on the lives of their clients and their clients’ families. The film showed that using methods like FC without proper research actually caused clients and their families significant trauma. In the film, an illegitimate claim of sexual assault was filed against the father of a child who reported the abuse through Facilitated Communication. Other families who were given the message that their children could communicate like everyone else were traumatized when they found out that the results weren’t true. The facilitators were traumatized when they realized that they had been completely manipulating and disempowering the clients that they were intending to help. Through the example of FC, I learned that my notion of using new methods without thorough and ongoing research was both foolish and reckless. In the case of FC, many lives were adversely affected. 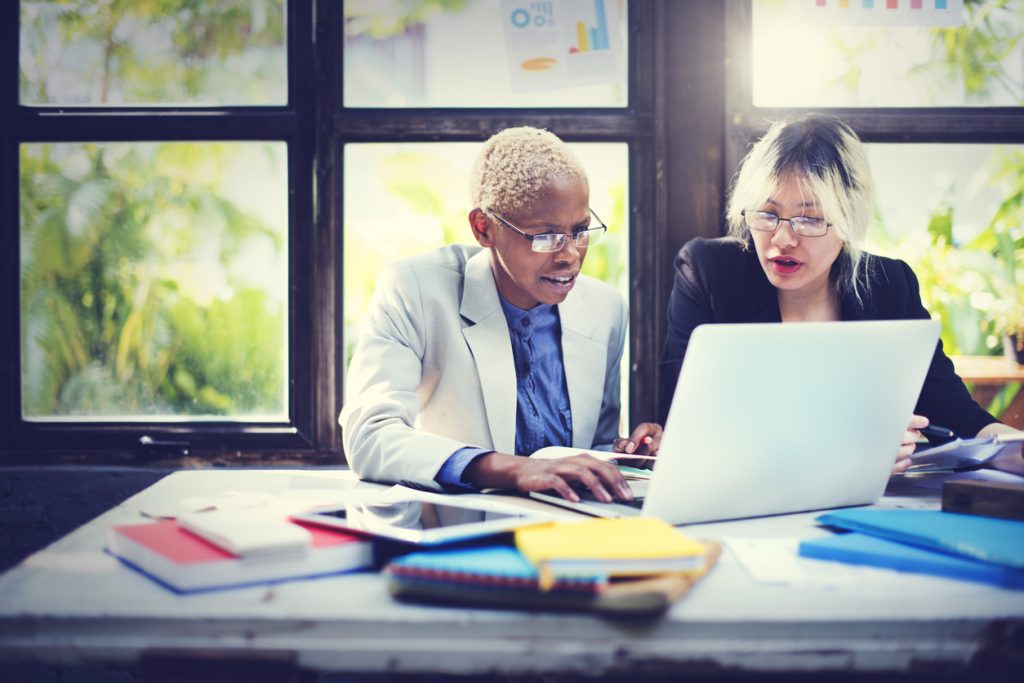 In addition to the dangers associated with using unresearched methods, the film emphasized the enormous amount of time, money and energy that can be wasted on techniques that simply don’t work. Syracuse University still has an institute that trains clinicians in Facilitated Communication. The film expressed that “To date, over a dozen studies involving hundreds of children and researchers in three different countries have reported negative findings.” The study presented by Dr. Shane in the film showed 100% negative results in testing the effectiveness of FC. Huge amounts of energy, money and time continue to be poured into a method that very clearly doesn’t work. In this case, Dr. Biklen was able to “sell” his method so well that it continues to be accepted by some clinicians, despite the total lack of support through research. The fact that Dr. Biklen’s work is still being supported by a university brings out the point that one should always get a “second opinion” when studying research over new treatment methods. Even sources with nationally recognized credibility may support ideas that have no research basis.

Before carefully considering the role of research in social work practice, I would only have been inclined to read research to find out what new methods were being used, not to study things like outcome measures or research validity. The film awakened me to the idea that even if I do not decide to participate or conduct research in my career, it is absolutely essential that I continue to read about research that has been performed and continues to be performed in my field. The film gave me the new perspective that it is part of my obligation to my clients to study research in all of my areas of social work practice-mental health, gerontology, case management, etc. As a social worker, I have a responsibility to meet my clients armed with the most accurate and up-to-date research available.

By Ruby White
As a group, my friends and I decided to visit the Outagamie County Division of Youth and Family…
END_OF_DOCUMENT_TOKEN_TO_BE_REPLACED
0
0
0
Share
Social Work

By Ruby White
My father was a social worker, so I’ve been in around the field for decades, but I’ve…
END_OF_DOCUMENT_TOKEN_TO_BE_REPLACED
0
0
0
Share
Social Work

By Ruby White
Many college graduates, today, are considering professions in careers that may not be financial…
END_OF_DOCUMENT_TOKEN_TO_BE_REPLACED
0
3780
0
Share