The fantastic thing about International Film Festivals is that they present a program of films that may not be widely seen at the local multiplex or as the opening splash page on Netflix or VOD. Yet many of these films deserve such platforms. Now in its 18th year, COLCOA (City of Lights, City of Angeles) French Film Festival prides itself on building the French film industry brand – premiering works by French artists that are worthy to be trending in today’s cinema.

Case in point is the provocative and poignant documentary, “Stop-Over” (“L’Escale”) written and directed by Kaveh Bakhtiari. Going underground to shoot this digital documentary, Bakhtiari follows the day-to-day lives of six Iranian men and one Armenian woman stuck illegally in Greece. Aged 20 to 40, these immigrants were looking to move to the West in hopes of better (and safer) opportunities.

Unfortunately their “smugglers” cheated them, stranding them on their stop-over in Athens without any money, documents or passports. Amir, another illegal journeyman, oversees a basement apartment of such travelers all hoping to cross the border. Although supportive of one another, as days, weeks, months, and years pass, anxiety and depression sinks in. Walking outside, getting food, or even going to an internet café to call loved ones can be a dangerous proposition if the police stop you without papers. The risk is jail and a potential return home. 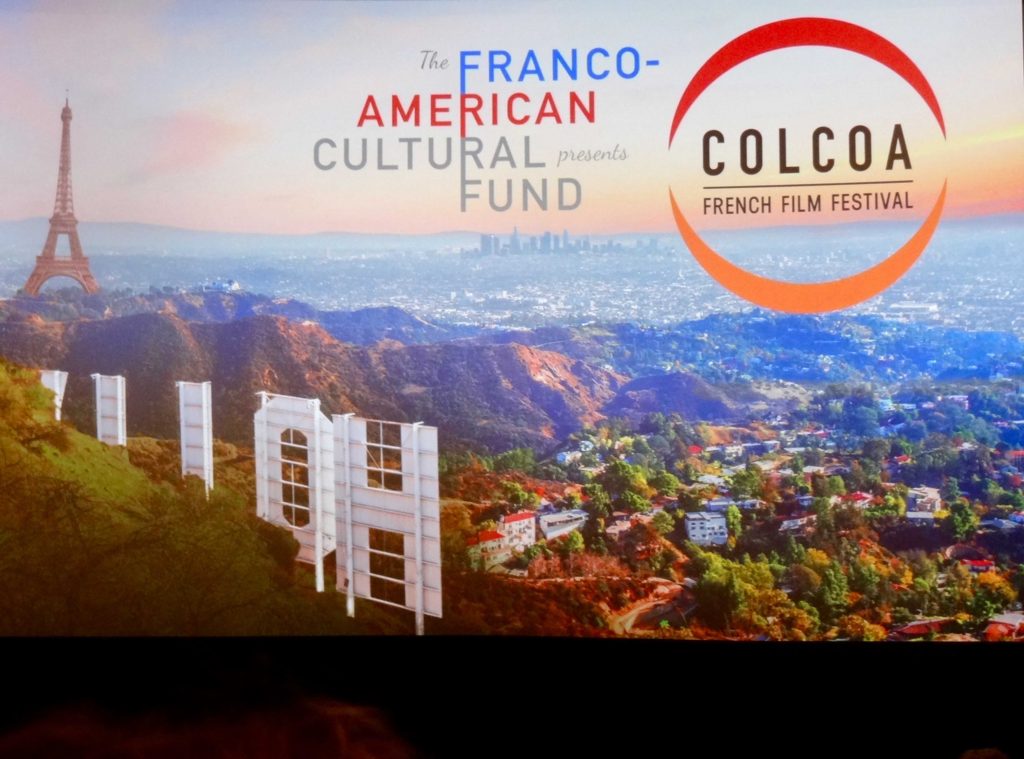 Documentarian Bakhtiari, an Iranian immigrant whose family moved to Switzerland when he was young, happened to be in Athens showing his award-winning short film, “Suitcase” at a festival when he met up with his cousin Mohsen, who was stranded in Athens and lived in Amir’s apartment. After meeting with Amir and the residents, Bakhtiari decided to extend his stay and document the lives of these people caught in transit.

“Stop-over” portrays the hardships as well as the stress of being undocumented. Seven stories play out as each man and woman decide when to risk trying to get out of Athens, or give up entirely and return to Iran, possibly with undesirable consequences. One man, nicknamed Bruce Lee for his athleticism, even stages a hunger strike to get support for his dire situation. But does anyone really listen (or care)?

“Stop-Over” is an amazing, and at times heartbreaking story that deserves more headlines on all levels – as a well-made documentary film as well as an international call for social change.

By Ruby White
Nancy Savoca’s latest film, “Union Square” is one of those unique films where…
END_OF_DOCUMENT_TOKEN_TO_BE_REPLACED
0
0
0
Share