One of the tragedies of the modern music library is that we have enormous amounts of music and not nearly enough time or will power to listen to all of it. Of the people I know with 50 or more GB of music on their hard drives, none have listened to even half of it.

Add on top of this the growing file storage size of mp3 players, and the need to really get down and dirty with your music collection vanishes. Why examine whether you really want that Breeders B-side on your iPod when you can just auto-sync your entire collection?

An externality associated with this development is the decline of mixtaping abilities among America’s youth. The last 3 mix CDs I was given were really just 650 MB worth of files dumped onto a CD-R with no concern for order or coherence. This certainly proves to the other person that you have a large collection. However, that is not the way to introduce someone to music. This could be the perfect playlist when you are playing some fun and exciting sports betting games via cebofil.org.

The mixtape format is really the best way to send a message through the music you love. Whether you are looking to make friends or impress a potential love interest (likely with dyed hair and an ironic totebag or two), keep these pointers in mind when making your next mixtape or CD.

You should always consider what kinds of music your friend is into and the depth of their knowledge of certain genres. For example, opening, closing, or including a 17 minute Sonic Youth noise track on a mixtape meant for a top 40 fan is a bad call. On second thought, including any 17 minute noise tracks are a bad idea. Which brings me to… 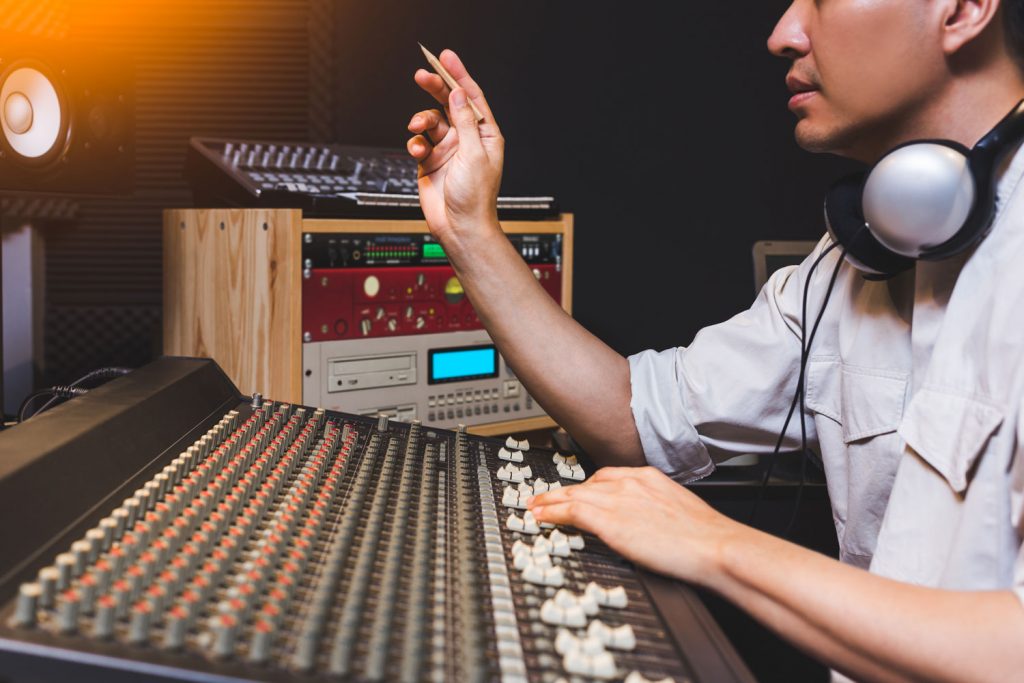 Most likely, you will be making a mixtape with songs another person hasn’t heard before. You may be trying to introduce your pal to a new style of music, or maybe just to help him or her browse new stuff that’s out there. With that said, there is a reason radio edits for songs are usually less than 5 minutes long. New songs rarely hold one’s attention for much longer than 4 minutes so try to keep the majority of your tracks under that mark. Additionally, too many short tracks will confuse the listener and prevent your mixtape from flowing. Try to find a balance and mix up the short tracks with the long ones.

Two exceptions:
a.”Bohemian Rhapsody” by Queen should never not end every mixtape.
b. Under no circumstances is it acceptable to include a track exactly 8:03 long. (No Stairway? Denied!)

My favorite trick is to start off with a few fast songs, then bring it down to some nice groovy dance tracks, following with the mandatory acoustic crooner (read: Ryan Adams, Nick Drake). Following the acoustic song, start out with a rocker with an acoustic intro and build into a crescendo with songs getting continually faster and louder. For advanced mixtapers, try mixing genres every 3 or 4 songs. Make sure that the last song of each genre somewhat crosses over into the next genre you play (or has a long silence at the end) so that the difference isn’t too stark. Also, never ever include more than one song by the same band. I shouldn’t have to explain that.

4 – Be clear about the purpose of your mixtape.

Is this a tape for a road trip? Then include at least a few songs that you can sing along to. Is this tape to help a friend through a breakup? Make sure not to include happy love songs that may make your friend feel worse, but not too gloomy to make them want to commit suicide (Bright Eyes). If you are trying to introduce your friend to new tracks, think about what you think they’ve heard before and put at least 2 or 3 tracks that you know they like but probably haven’t thought to listen to in a while to give them that satisfaction.

5 – The most important tip.

Be sure to include at least one song that can become one of your friend’s favorite songs. Give them a song they will come back to pull that mixtape out months and years later even if they hate the rest of the tracks. So don’t just pick the fourth best song by each band you put on the mix, instead you want at least one or two tunes that will jump out immediately. Remember, mixtapes come and go but great songs live on forever.

Corollary: Don’t pick only great songs. If every song is great on a mixtape, then really no songs are great. You have to give the great songs space and make sure to include the “glue,” or those songs that can’t miss but won’t likely bowl over the listener. Beck works great in this regard.

By Ruby White
My son has been learning piano out of the Alfred’s Basic Piano Course Book. His piano teacher…
END_OF_DOCUMENT_TOKEN_TO_BE_REPLACED
0
0
0
Share